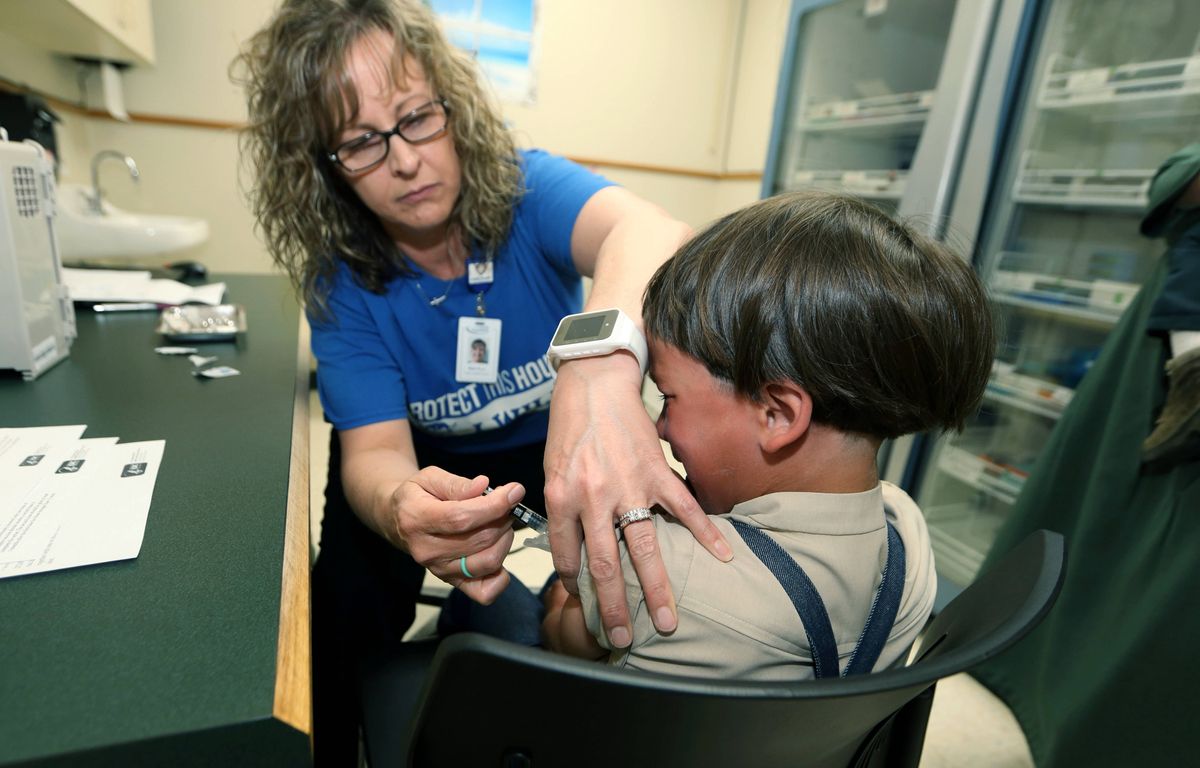 Covid-19 continues to have repercussions around the world. Vaccination against measles, a potentially fatal disease, has been in decline worldwide since the pandemic, putting tens of millions of children at risk, a global report published on Wednesday warned. “For three years, we have been sounding the alarm about declining vaccination rates, and the increased risk to the health of children around the world,” Ephrem Tekle Lemango, in charge of vaccination programs at the Institute, said in a press release. Unicef. “We have a tight shooting window to regain lost ground,” he warned. Because of Covid-19, “immunization programs have been seriously affected,” said Tedros Adhanom Ghebreyesus, head of the World Health Organization (WHO). Behind every statistic in this report is a child at risk for a preventable disease. »

In 2021, some 40 million children missed a dose of measles vaccine – the first dose for 25 million of them, and the second for 14.7 million – according to this joint report by WHO and US Centers for Disease Control and Prevention (CDC). The global vaccination coverage rate for the first dose is thus at its lowest since 2008. Among the countries with the highest number of unimmunized children are Nigeria, India, the Democratic Republic of Congo, Ethiopia and Indonesia.

Measles, a highly contagious viral infection against which there is no treatment once infected, takes its name from the red patches it causes on the body, in addition to high fevers and possible pulmonary complications. A very high vaccination coverage is necessary in order to achieve herd immunity. The report estimates that there will be 9 million cases worldwide in 2021, including 128,000 deaths. A total of 22 countries experienced significant outbreaks last year, particularly in Africa and the Middle East.

The number of infections has fallen dramatically since the 2000s, but the number of estimated cases and deaths was higher in 2021 than in 2020, according to this work. In April, the WHO warned that reported cases of measles had exploded by almost 80% in the first two months of 2022, compared to the same period the previous year. “There is no time to waste, we must work urgently to ensure these lifesaving vaccines reach every child,” said Elizabeth Cousens, President of the United Nations Foundation.